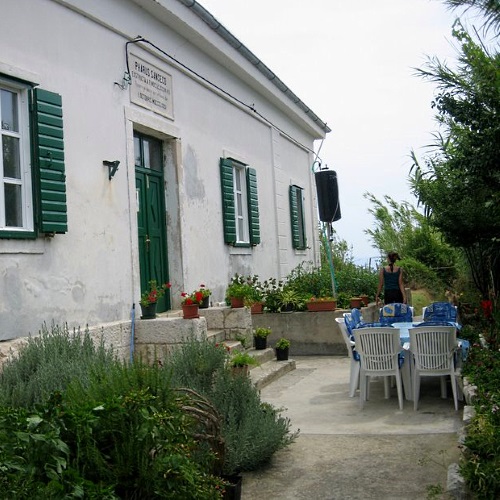 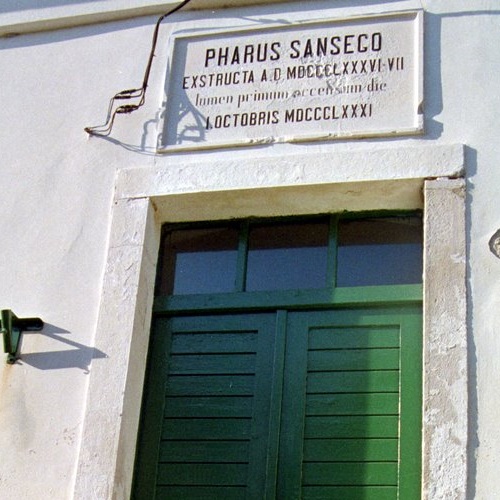 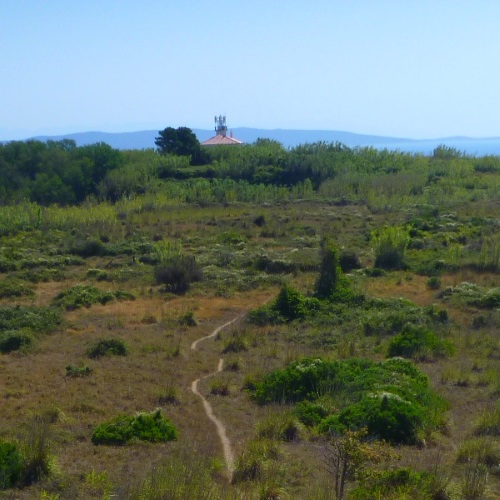 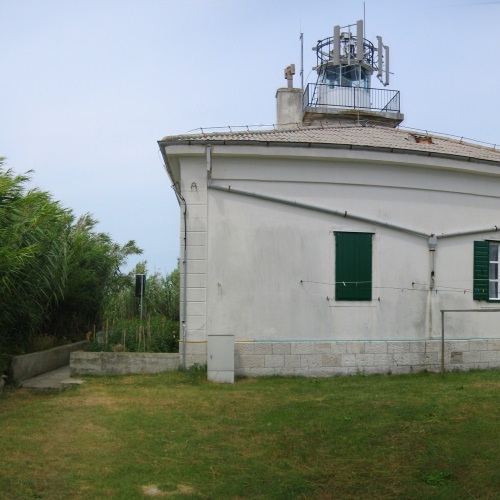 The tallest spot on the island called Garba (98m) was an important observation point since prehistoric times. The lighthouse was built there in 1885 during the Austro-Hungarian rule

At the turn of the 19th/20th century as Susak started to see it’s first turist the lighthouse became a popular seesighting spot. Tickets were sold at port authority office in Mali Lošinj.

Before the end of the 20th century when the lighthouse was fully automated it was driven by a mechanism powered by weights. The weights needed to be rewound at midnight to keep the light turning until the morning. Before the electricity was made available, the light was produced by burning propane-butane gas.

Trip to the lighthouse is described on page Hike to lighthouse