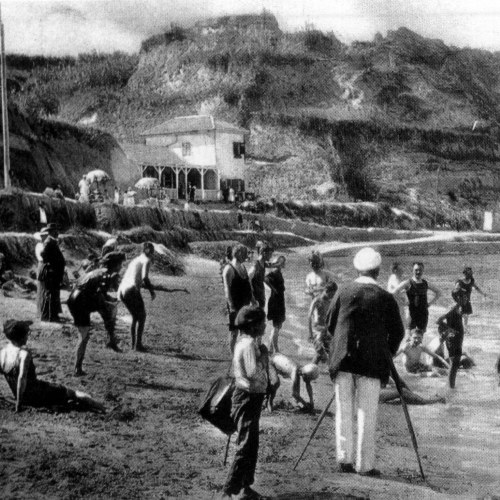 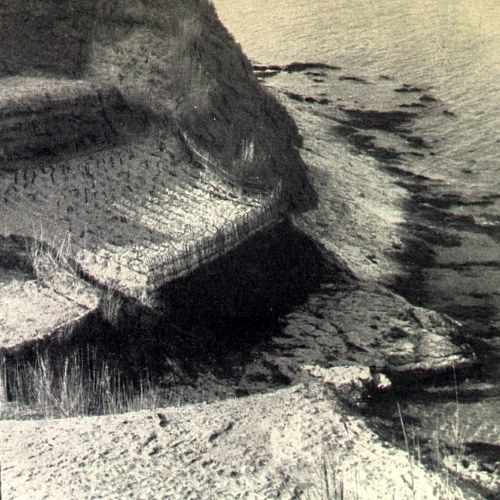 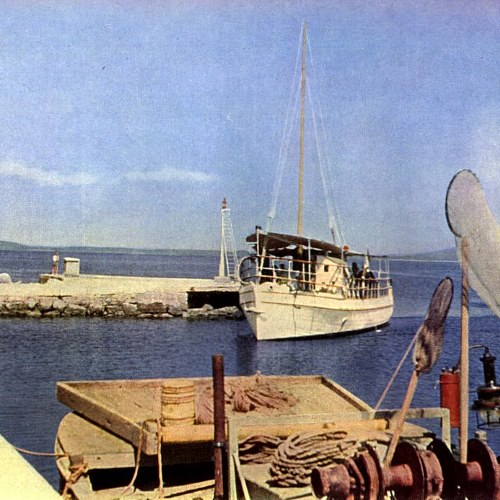 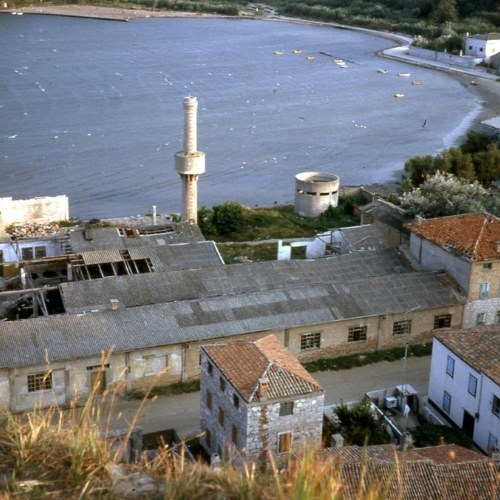 The name of the island come from the word Sansegus, which Greek for oregano. Italians call it Isola di Sansego, means The island of oregano. As you might have guessed - oregano grows there.

Island was first inhabited by Illyrians. They build a settlement on the highest part of the island (98 meters abouve see level) called Vela Straža (eng. high guard). After them come the romans. Roman writer Pliny the first to mention the island. He describes it as a sandy island not fare from Piatas Juliae (todays city of Pula).

The first written document where Susak is mentioned it the Mletačka kronika from the year 884 by Ivan the Deacon. In the year 476 after the fall of the western roman empire, the island comes under power of Ostrogoths. From 6th till 10th century it was under ruled of Byzantine empire.

In the 8th century the island i populated by Croats. In the 10th century it becomes a part of Croatian kingdom under rule of king Tomislav the first.

The island is given to the Benedictines by the king Krešimir. First monks arrive from the Osor monastery and are followed by the abbot who arrives from Monte Cassina. First an convent was built. As the number of monks and the size of the estate grew, the convent was turned into an abby of saint Mihovil and Nikola.

The island was often raided by pirates, so in the 7th century a fortification wall was built. Ruins of this wall can still be seen near the church.

In the 14th century the abbey was dissolved, but continues to exist as a convent until 1770. After the abbey was abolished, the bishop from Osor establishes a parish and on the monastery ruins builds a church of saint Nicholas. Todays altar of the holy mother of Carmel lays on the abbey sacred ground. At that time the island had the population of 300 inhabitants.

In the 18th century the island comes under rule of Austro-Hungarian empire. Austrians build the first summer resort, promenade which connected the lower village with the bay of Bok. In 1885 the lite house is built. They draw the first plans of the Susak and introduce cadastre.

After the fall of the Austro-Hungarian empire, falls i the hands of Italy. Italian becomes official language and local population is forced to change their to Italian. But not all is bad - in 1936 Susak reaches it’s peek: a big vine cellar and a fish can factory is built. Life is good.

Once the WW2 was over, Susak once again becomes a a part of Croatia, which was now not an independent state but a part of Yugoslavia. At this time Susak has the population of 1876.

Communist regime nationalizes all the land and forces agricultural reform, copying the soviet model. As a consequence the island is sentenced to slow, but certain death. The fish factory is closed and in 60’s most of the population has immigrated.

Under cover of the night men set off in their small wooden boats and row all the way to Italy. From there they catch a boat and leave for their final destination: Hoboken, New Jersey, USA. Some never saw their home island again.